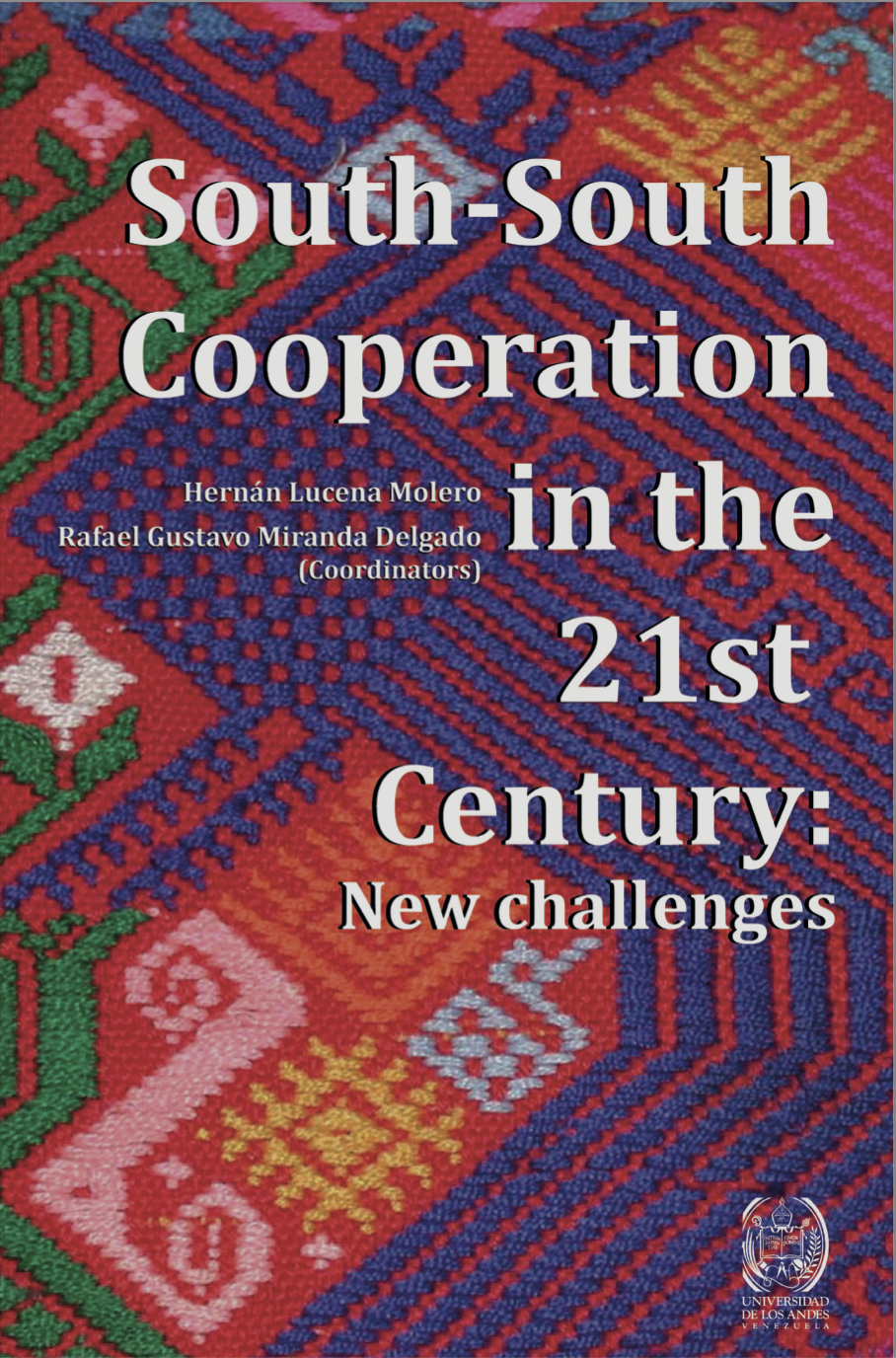 This year, 2021, the South-South is faced with the need, in times of the COVID-19 pandemic, to rethink new directions in the so-called multilateralism widely debated and preached by powers such as China, India, South Africa, Central Asian nations, the Middle East and Latin American voices.

This book, titled “South-South Cooperation in the 21st Century: New challenges”, has two references that opened the doors to its gestation: the first, took place in New Delhi-India, last December 2019 within the framework of a diploma course called: Learning South-South Cooperation (LSSC), offered by the Ministry of Foreign Affairs of India through the Indian Technical Economic Cooperation (ITEC) whose beginnings date back to September 16, 1964 (57 years ago) in the period of the presidency of Sarvepalli Radhakrishnan and Prime Minister Jawaharlal Nehru, whose death occurred on May 27 of that same year. In this ITEC offer, technicians and academics from different regions of Asia, Africa, the Middle East, Central Asia and Latin America participated, giving origin and stamp to the spirit of the reflections presented here.