This article links to the presentation of the Research Paper “COVID-19 in the Global South: Impacts and policy responses” and the new project “Shaping the macro-economy in response to Covid-19: a responsible economic stimulus, a stable financial sector and a revival in exports.” 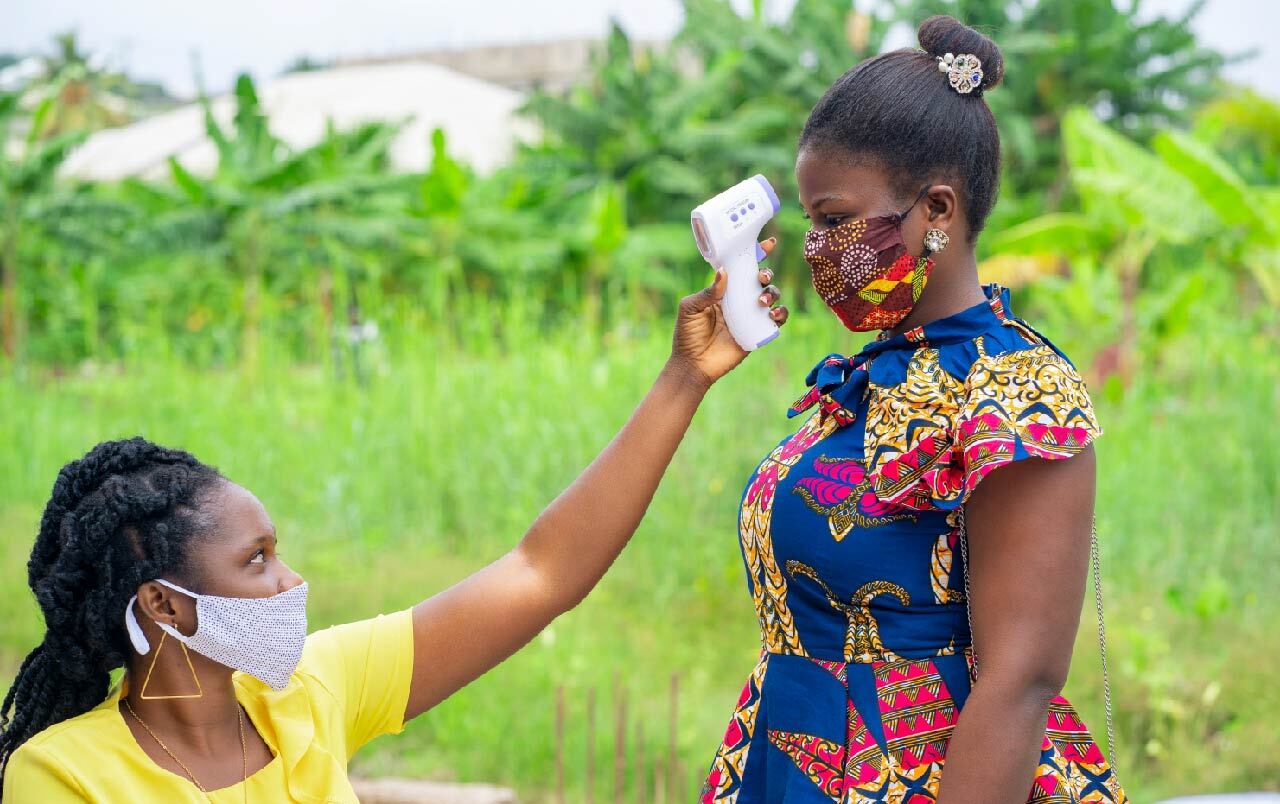 COVID-19 has been a tough test for the international cooperation system. While the global community responded with some immediate actions, it was not at the scale required. In year two of the pandemic, international support should move beyond emergency response towards medium- and long-term planning.

The G20 can play a leading role in the world-wide recovery from the COVID-19 pandemic and support the poorest economies as well. While the Group only has a small representation of countries from the Global South, actions by the G20 can have large indirect impacts on the region. Two workstreams are particularly important for the Global South:

Second, the Development Working Group (DWG) in the Sherpa Track. It drives the development aspects of the G20’s agenda.

In our new study, we identify major impacts of COVID and policy responses put in place across Africa, Asia and Latin America. One of the persisting problems on all three continents is the deepening of pre-existing inequalities.  Between 119 million and 124 million people were pushed into extreme poverty by the pandemic.

Inequality should be central to the Italian G20 Presidency’s agenda on People, Planet and Prosperity. To address the first priority – People – further attention is needed to ensure sufficient support for, and adequate implementation of social protection mechanisms. While many countries launched emergency responses such as cash and food transfer programmes, they were insufficient. They need to be re-thought to reach informal sector workers, who represent the dominant employment group in the Global South.

Social protection as a pillar for COVID-19 recovery

The pandemic has highlighted the persistent inequalities within and across countries and has actually exacerbated them. Women, migrant workers and the urban poor have been particularly affected. While some employees have permanent jobs and the possibility to work remotely, most workers in the Global South are part of the informal sector. They earn low incomes and do not have access to social protection. Lockdowns put them in a critical situation. Many lost their daily incomes but were not “poor enough” to be already part of existing cash transfers. On the other hand, they are also not “formal enough” to access social security schemes.

Many countries did not have the resources or the capacity to reach this population in a timely manner. For example, Nigeria and Uganda both expanded the coverage of their cash-transfer programmes in response to the pandemic. However, even with these expansions, the programmes are miniscule. They represent less than 0.01% of the GDP. In many cases, this resulted in schemes with little overall impact. For example, a survey on the slums in Delhi showed that, on average, a family of six persons received only around 13 USD during a lockdown month from these programmes. Inequality is being exacerbated by the limited support that the most vulnerable received during the months of April- May 2020.  In fact, it is expected that a large share of informal precarious workers, living on USD 5.5 to USD 13 a day, will fall into extreme poverty.

During the recovery, support for these vulnerable workers has to remain a priority. While the objective should be to create new formal jobs, mitigating strategies to control the negative impact of the pandemic are crucial. Cash transfer programmes are a popular and effective tool, used by governments and donors. However, to enhance them, more focus should be given to securing appropriate financing, coverage and targeting.

The COVID-19 crisis offers an opportunity for the G20 Development Working Group to significantly upgrade its Action Plan. It should have an integrated vision that puts people in the centre and that includes social protection as a cornerstone. To do so, the Developing Working Group can foster peer-learning and collaboration among countries in the Global North and South.  These activities can focus on specific social protection issues, such as identification of beneficiaries, coverage and financing.

The G20 Finance Track should also support countries in the Global South. It can create the much needed fiscal space to put forward sufficiently ambitious social protection schemes. Stimulus packages in the Global South remain small compared to those implemented by developed economies. For example, by mid-2020, among Least-Developed Countries, 22 had declared stimulus packages. However, these were equivalent to only 0.4% of their GDP, while the package announced by G20 countries reached 3% of their GDP.

Further research is needed to determine how the G20 can ensure, as they support developing countries’ fiscal packages, that they are as transformative as possible. This is why at Southern Voice, in partnership with five Southern think tanks and ODI, we are examining how fiscal stimulus packages can affect economic, social and environmental variables. These answers will help the G20 back up a recovery that is not only quick but sustainable.

By supporting an expansion and better focus of social protection schemes in the Global South, the G20 can fulfil its commitments to People as a key pillar of its recovery agenda.