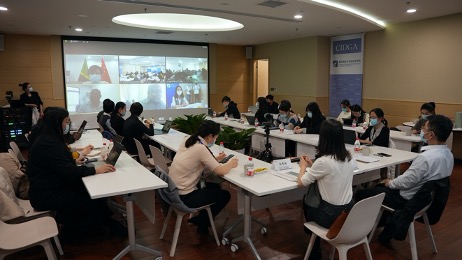 The Program of Scaling-up Maize Labour Intensification System was a joint program established by China and Tanzania through the Morogoro Regional Secretariat in collaboration with the Sokoine University of Agriculture and the China Agricultural University through the International Poverty Reduction Center in China. The project commenced in 2018 and will conclude this 2021. The project was able to increase farmer’s maize production for two to three times using simple technologies from China that contributes to the food security and income generation of the region. 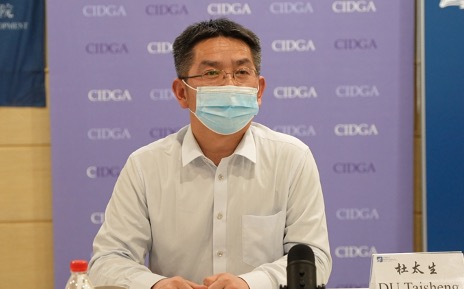 CAU Vice President DU Taisheng extended his gratitude to the Morogoro Region and Sokoine University of Agriculture for the trust and cooperation that they gave for the joint maize project. He said that the ceremony showcases the significant and substantial people-oriented cooperation between Tanzania and China. He recognized the role that the agricultural extension workers in promoting the maize planting technology from China that benefited the farmers that resulted to increase yield in maize production. 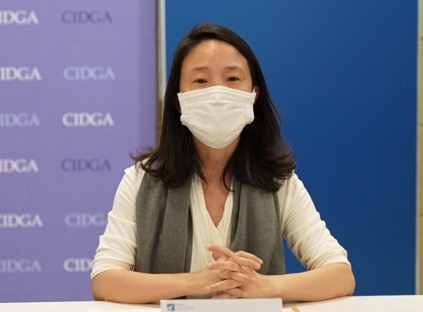 Prof. Xu Xiuli, Dean of CIDGA, delivering her message to the attendees

Prof. XU Xiuli reminisced the times that the CAU Project Team, led by Prof. Li Xiaoyun together with Prof. Wu Jin and Prof. Tang Lixia, went to Tanzania to introduce the maize project. She said that the on-site and online awarding ceremony was also a form of gathering for both Chinese and Tanzanian colleagues to acknowledge the immeasurable contribution of the agricultural extension workers to the farmers of the Morogoro Region. 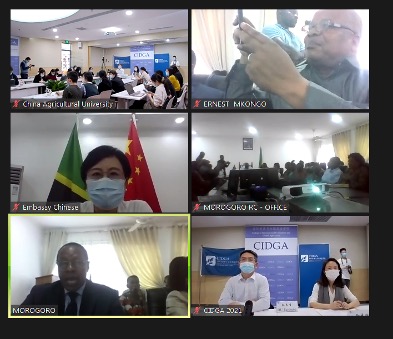 Ambassador WANG Ke congratulated the recipient of the Best Agricultural Extension Workers Award on behalf of the Chinese Embassy in Tanzania. She emphasized the importance of the agricultural sector in Tanzania as it employs 80% of the population. She noted that the Agriculture, Forestry and Fisheries sector contributed 26.7% to Tanzania’s GDP. She also recalled that on 15 December 2020, Chinese President Xi Jinping and Tanzanian President John Magufuli made a historical phone call and reached a consensus that will deepen the brotherly relations between the two countries. During her speech, she discussed the “Harvest Africa” which is part of the Seven Point Plan of China’s State Councilor and Foreign Minister WANG Yi that will boost China’s agricultural cooperation in Africa’s grain production and strengthen its food security. She concluded her speech by the hopes that the project in the Morogoro region could be promoted in other regions in Tanzania as it set a good example of collaboration between China and Tanzania. 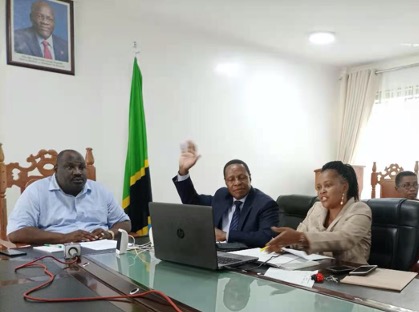 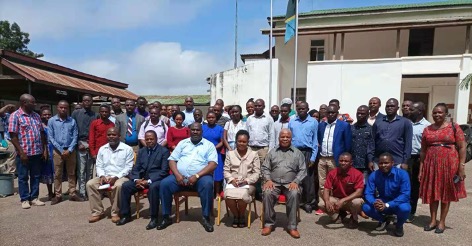 Engr. Emmanuel Kalobelo started his speech by extending his gratitude to China Agricultural University and its project team for the tireless support that has been provided for the maize project. The ceremony is part of the agreement of CAU-CIDGA and Morogoro Regional Administrative Region in order to recognize the hard work of the agricultural extension workers and provide them an incentive package in the form of ten (10) brand new motorcycles to the best ten (10) agricultural extension workers. The motorcycles will help the extension workers to facilitate their movement within the village to promote efficiency of their tasks. The selection of the awardees was bone by a team from the Morogoro Regional Secretariat and Sokoine University of Agriculture by using a performance scorecard. 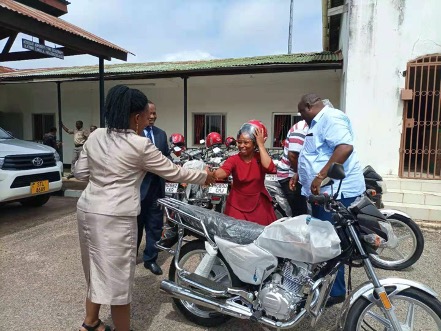 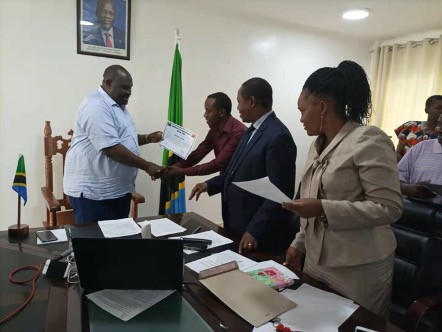 Awarding of certificates to the 10 Best Agricultural Extension Workers

As a concluding remark for the awarding ceremony, Mr. Samwel Ibwela, one of the recipients of the award and motorcycle, expressed his sincerest gratitude to the Chinese and Tanzanian Government, and China Agricultural University and the Sokoine University of Agriculture for the acknowledgment that they received as a result of their hard work and dedication to help and reach farmers in the Morogoro region.